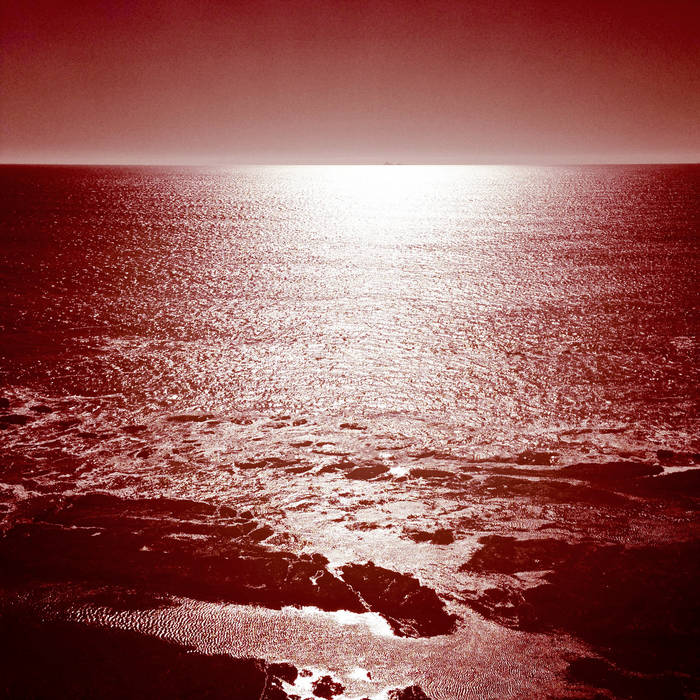 Skygreene This is a beautiful track to wake up to. Thanks! Favorite track: Release Technique II.

Jeremy Harris is a modern explorer of music’s original purpose: as a medium between inner and outer spaces. Recorded during the Autumnal and Vernal Equinoxes, Ages (Harris’ debut release with Gnome Life) expresses the many cycles lived by a total environment, and a single man.

The first side of the album is one long form meditation on Harris’ enchanted home-place of West Marin, California, a twenty-three minute opus dubbed “Double Fidelity”. By laying an atmospheric collage of nature sounds and vibraphones over his multi-synth setup, allowing these elements to converge at a central mixer and pass through a series of reverbs and delays, Harris constructs a musical environment that evokes the primordial elements of his home. The title of the piece refers to his belief that “the physical world is of an infinite resolution”.

Side two expands into more personal terrain. Three connected compositions, each titled “Release Technique” (I, II, III), arose amidst the unavoidable changes of life – moving from a beloved home, a relationship’s end. These compositions are as therapeutic as they are exploratory: sonic offerings to help us accept loss and change. As Harris says, “The music I like, regardless of genre, produces an alchemical effect on me. It doesn’t necessarily need to be gentle, reverent, or explicitly spiritual. But when I hear it, anxieties wither, understanding appears, and I become a useful member of the Universe.”

Performed and produced in solitude during late summer 2013 at Thom Monahan's studio in Los Angeles, California and at home in Inverness, California.

*Various samples from The Tale of Hillbelly, a short film by Encyclopedia Pictura, original score by Jeremy Harris. Vibraphone performed by Andrew Maguire.

Performed and produced in solitude during spring 2014 at home in Inverness, California, using Moog Prodigy improvisations recorded in Bolinas, California one day in fall 2012.

These recordings originally appeared as installments of Quest Coast Quarterly, an occasional music series based in Inverness, California.